The House of Memory and Oblivion

David’s protagonist, Albert Weiss, was deprived of his original identity from early childhood, when his father, striving to save him from imminent death in a Nazi concentration camp, made a hole in the floor of a train taking Jewish families to their deaths. He then pushed him through it, hoping that someone would find the little boy and take pity on him and his brother in the white winter night. In an attempt to comprehend the existence of evil, Filip David shows us in his novel that it is necessary to walk in two worlds: one in which evil occurs, the material one, and the other in which we try to come to terms with it, the world of dreams, apparitions, premonitions and visions, the world of fantasy. But it hardly ever happens that one truly comes to terms with it.

A work with a masterfully composed plot, excruciatingly haunting questions about identity, its pertinence and meaning in the world overcome with evil, The House of Memory and Oblivion aims to take us eventually to its main dilemma: to remember or to forget, thus offering yet another no-win situation for the human race.

Filip David (b. 1940, Kragujevac) graduated from the Faculty of Philosophy (majoring in Yugoslav and world literature) and the Academy of Theater, Film, Radio and TV (Dramaturgy). Writer, long-time editor of Belgrade Television’s Drama Program and professor of Dramaturgy at the Faculty of Dramatic Arts in Belgrade. One of the founders of Independent Writers, an association founded in Sarajevo in 1989 assembling leading writers from all parts of the former Yugoslavia; founder of the Belgrade Circle (1990), the association of independent intellectuals, and of the Writers’ Forum, and member of Group 99, the international writers’ association founded at the International Book Fair in Frankfurt. He has written a number of screenplays for television and film. He has published books of short stories: The Well in the Dark Forest (Bunar u mračnoj šumi, 1964), Notes on the Real and the Unreal (Zapisi o stvarnom i nestvarnom, 1969), The Prince of Fire (Princ vatre, 1987), Collected and New Stories (Sabrane i nove priče); novels: Pilgrims of Heaven and Earth (Hodocasnici neba i zemlje, 1995) and The Dream of Love and Death (San o ljubavi i smrti, 2007); books of essays: Fragments from Dark Times (Fragmenti iz mracnih vremena,1994), Are we Monsters? (Jesmo li čudovišta, 1997), Worlds in Chaos (Svetovi u haosu, 2004). Together with the writer Mirko Kovač he published A Book of Letters 1992-1995 (Knjiga pisama 1992-1995, 1998). His stories and novels have won numerous prizes, including the Mladost, Milan Rakic and BIGZ awards, the Prosveta Prize for book of the year, and the Ivo Andric Prize. His books have been translated into Swedish, French, Polish, Hungarian, Italian, Albanian, Esperanto, Macedonian, Slovenian, and have been published in Croatia. His short stories are included in more than twenty anthologies. For The House of Memory and Oblivion he was awarded the most prestigious Serbian literary prize, the NIN Award, for the best novel in 2014, and the “Meša Selimovic” Award for the best novel in the region of Bosnia and Herzegovina, Montenegro, Serbia and Croatia. Filip David lives in Belgrade. 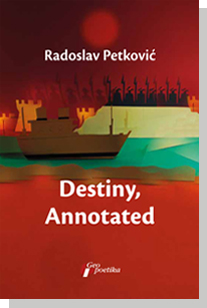 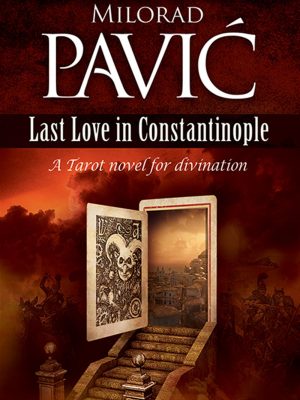 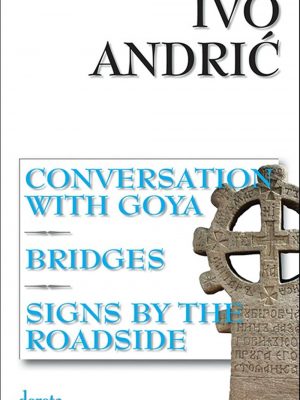 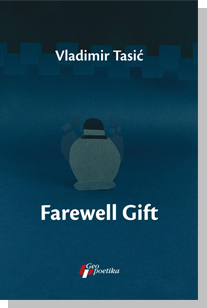 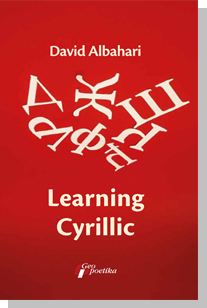 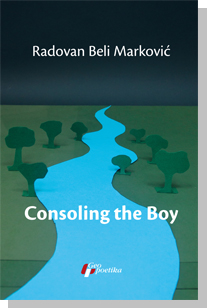 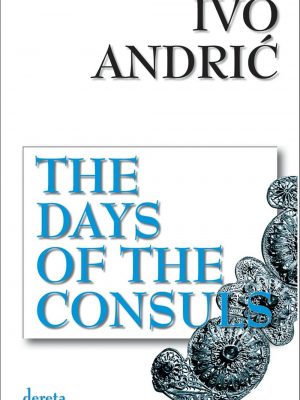 The Days Of The Consuls